A Spell for These Times. 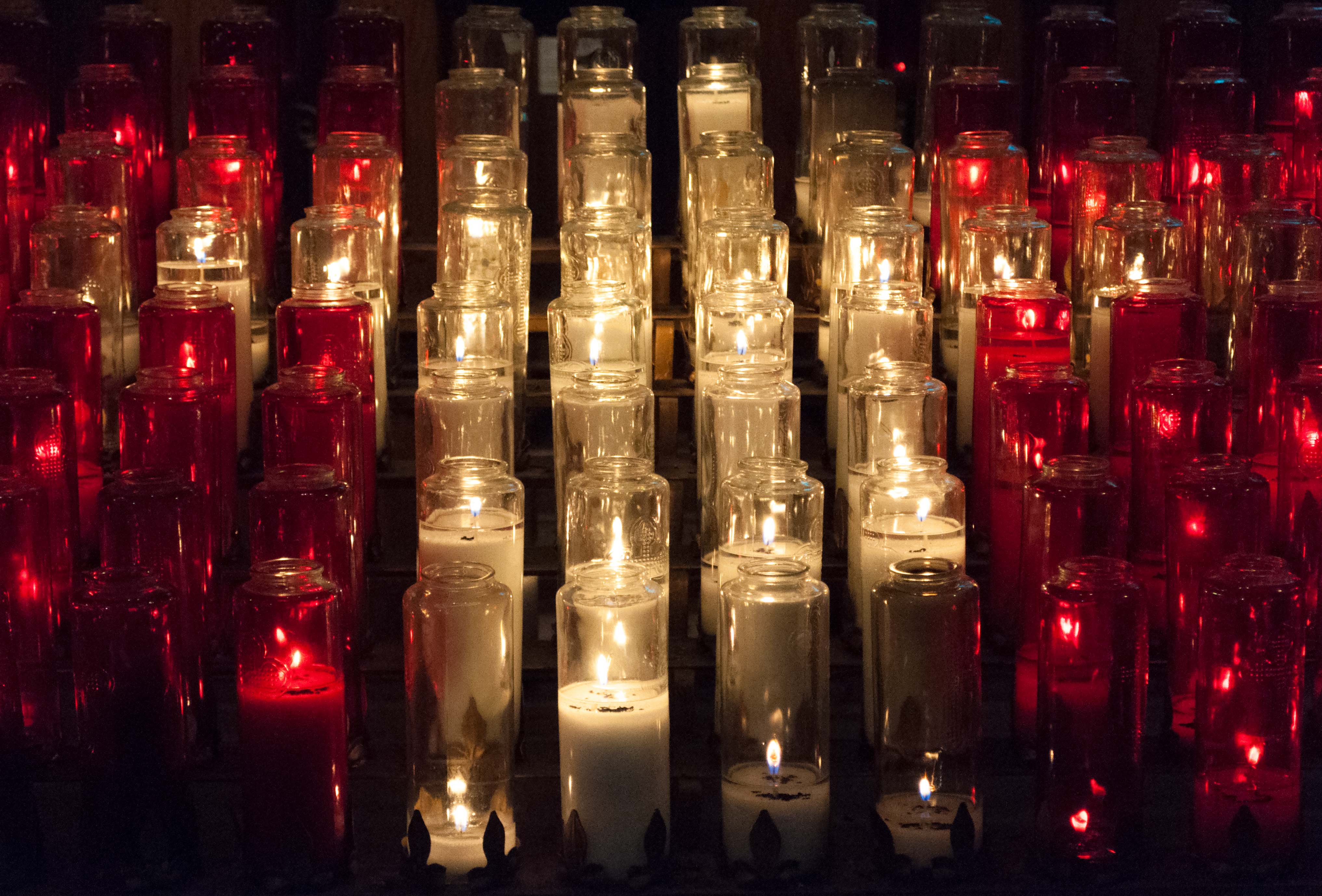 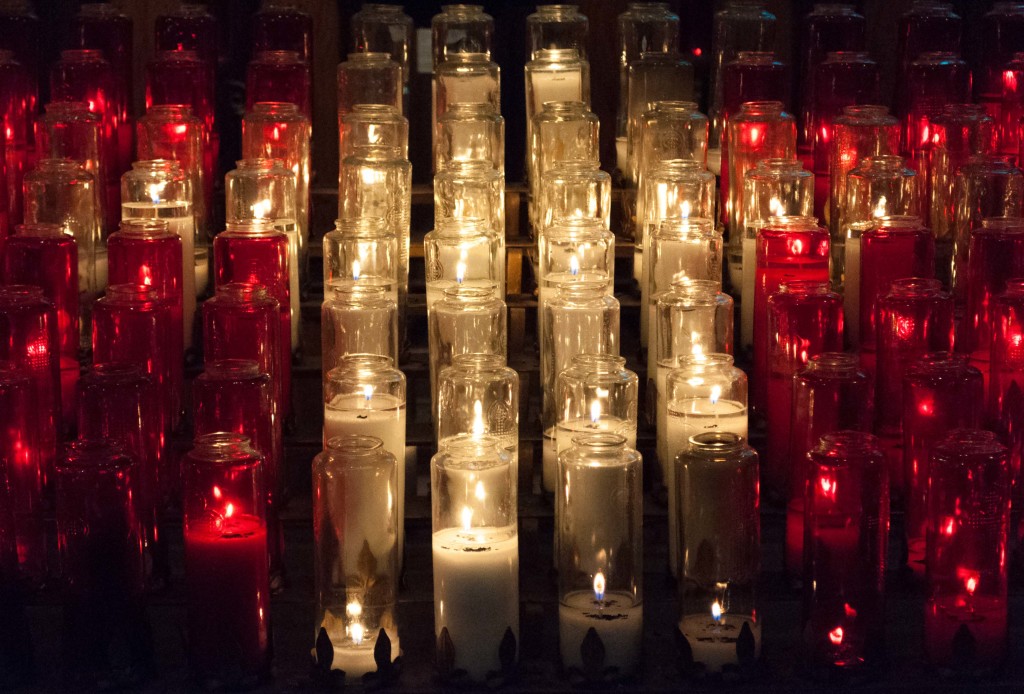 These are dark times. Bloodshed, violence, and hatred all seem to be leering their ugly heads more than usual.

Daesh, Trump and his supporters, the KKK, these are all dying things. Violent, dangerous and nasty, but dying.

All this month, since the attacks in Paris, I have been praying for a less violent end to the old ways. Praying for things to pass a little easier. Last week as I was praying, I channelled the information for this spell.

It is a prayer for the peaceful passing of the old dying ways, and a prayer to bring the new way of being closer.

The students in my year-long immersion course, graciously agreed to help me bring the spell to life. This past Saturday we did just that.

But now the spell needs to be spread out into the world. Here is how you can help:

You will need: 7 white candles, matches or a lighter.

This candle is a spell for peace. It brings a little more ease and light to the world during dark times. Burn it and hold the hope that a better world is not only possible, but is already being born.

If you like, you can replace the word ‘spell’ with ‘prayer’.  Do whatever works for you, this is not about dogma.

If you feel called you can direct the recipients of your candles to this web page and they can pass the spell on too, but that is not necessary.

A few more things before we get started.

In the meditation you will notice that I talk about the White Dragon. I want to explain a little bit more about dragon energy before you listen to the meditation. Dragons are one of the few mythical being that shows up on all continents and in almost all cultures around the world.

The idea to call in White Dragon energy for this spell was purely channelled information and does not come from any tradition other than the tradition of my magical community here in Portland.

If the idea of thinking of dragons as living breathing entities is too ‘out there’ for you, imagine them as energy patterns, or as a metaphor. Again, do whatever works for you, this is not about dogma.

I hope you find this spell comforting, or inspiring, or even hopeful. Leave me a comment below on how the meditation went for you, or whether you notice anything after joining the spell.

I wish you many blessings of peace this Solstice.

* Never leave a lit candle unattended. If you can’t let your candle burn down all in one go, blow it out like you did the other candles and imagine the flame going down into the wax.