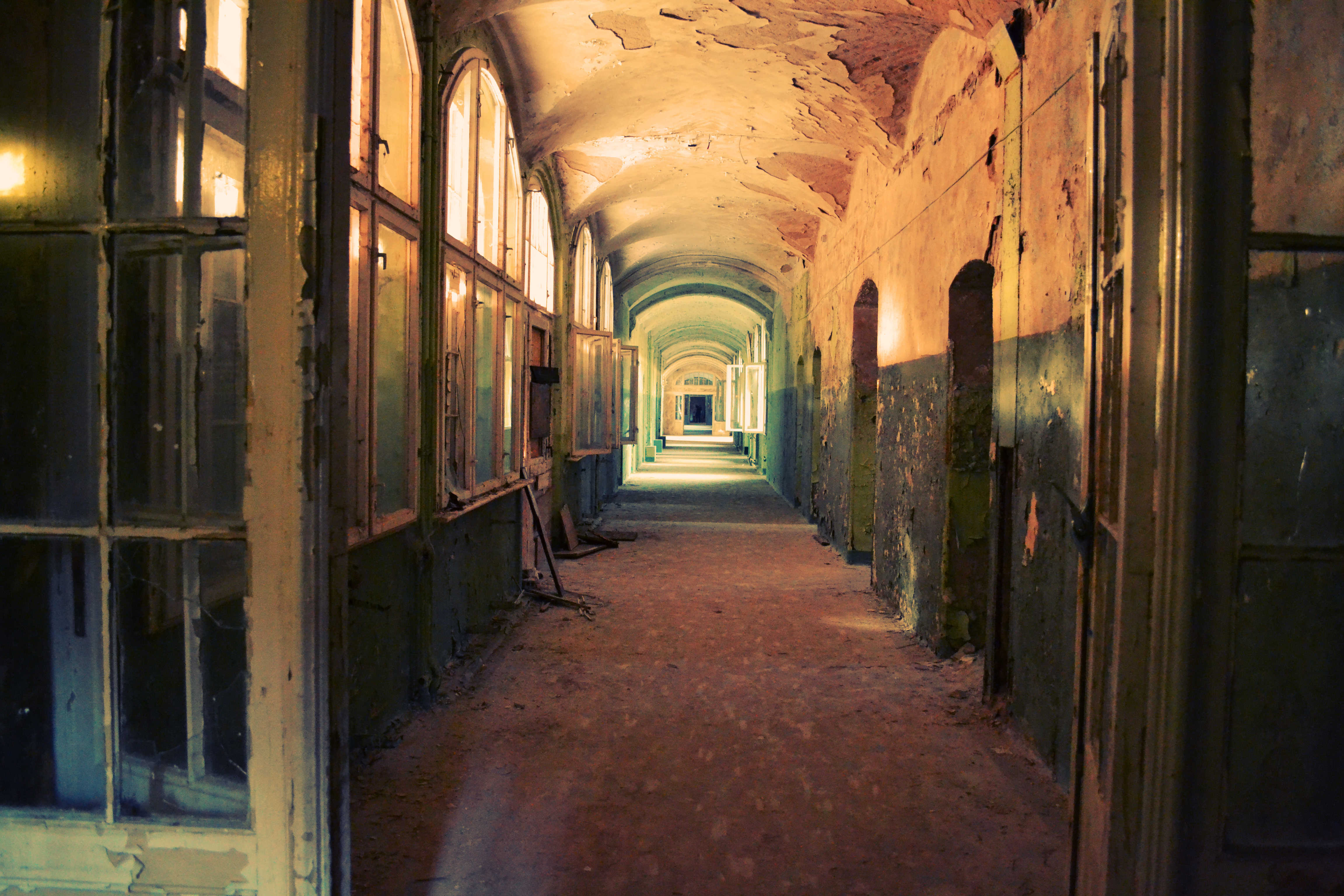 When I was in high school, I will admit,  I loved experimenting with the mind altering power of hallucinogenics. One particular weekend some friends and I took a camping trip so that we could spend an entire day in the beautiful surroundings of nature, after ingesting one of these substances. Giddy with anticipation, we set out on a walk and each placed a tiny square of blotter paper on our tongues.

As we walked, the world began to take on a shiny hue. The leaves danced, and everything became highlighted in our surroundings. Every single sound became illuminated.

It wasn’t until about  30 minutes into our walk that someone in the group broke the enchantment. “I don’t feel a thing” my friend said, “do you?”.

The world snapped back into it’s ordinary hue and shape; the enchantment evaporated as quickly as it had come. I was forced to admit, that no, if I really thought about it, I didn’t feel the tell-tale effects of a mind-altering substance either. But if it wasn’t drugs, what HAD I felt? 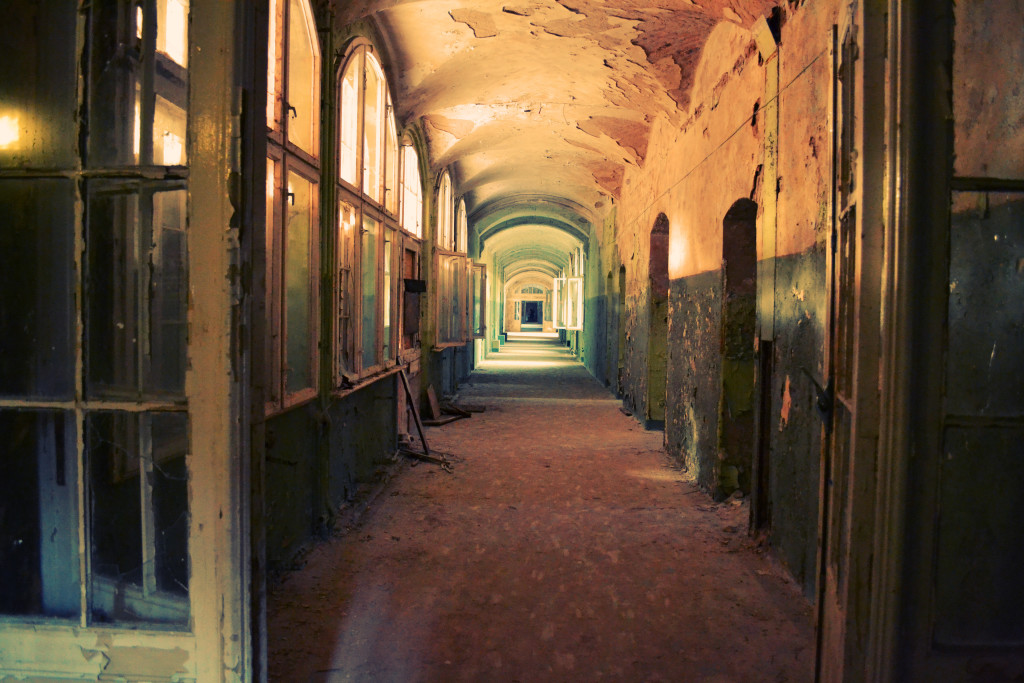 In the moment it was a huge disappointment. Some one had sold us some very expensive blank paper and we were pissed. But what I had stumbled upon by accident, was my own sense of natural enchantment.

Later, much later, I was to discover that finding that state of enchantment was totally possible without drugs. We were already headed there, just by setting out on a walk in nature with an expectation to have our minds expanded.

Children come into this world with in a natural state or enchantment. As we grow up we lose that connection.

For me, one of the biggest attractions to walking the mystical path was recovering some of that enchantment.

What if the world is filled with benevolent spirits all rooting for my success?

What if rocks have personalities?

What if the world is one big song of communication that I am a part of?

As I move further and further into following my true purpose, I have realized that part of my work in this world is bringing back a sense of enchantment in people’s lives.

When we lose our sense of enchantment with the world, we lose our connection to all things. When we aren’t connected, it is easier to make decisions that hurt others or destroy the planet.

Enchantment in it’s very nature is the act of falling in love. It means to be under the spell of something, enthralled, enraptured. When we are in love with the world, especially the natural world around us, we are in a state of grace.

Enchantment exists because it has a purpose. The true purpose of enchantment is inspiration. Inspiration is the spark of the divine within each of us.

Enchantment is the passive, allowing ourselves to surrender to the beauty. Inspiration is the active: using our divine force to create something new.

In stories and faery tales, enchantment is seen as something dangerous. It implies a sort of intoxication. 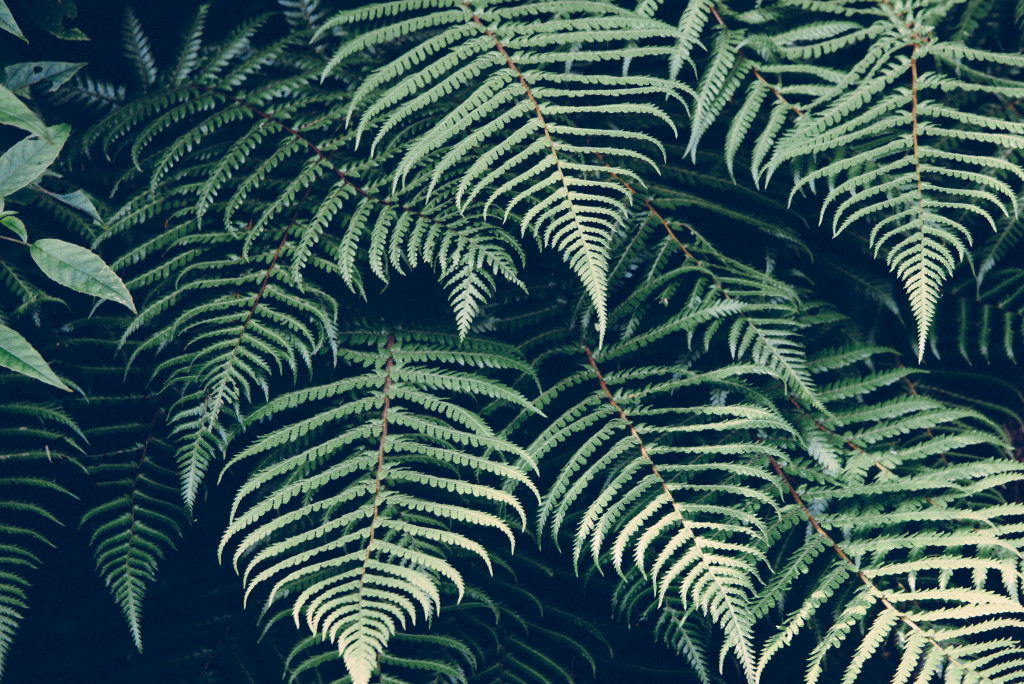 The trick is to allow our state of enchantment to move us to a place of creation. To be receptive to the intoxicating beauty that surrounds us, and then allow our own unique creative spark to add something new to the world.

As I found out that one faithful day in high school, enchantment is a practice. I had stumbled upon the beginning realization that if I wanted to, I could find enchantment everywhere I looked.

That is the trick with enchantment: you don’t have to search for it, you just have to be willing to let it come to you. The big beautiful world is out there all the time. How often do we fail to see it only because we aren’t looking?

My wish is that we could all find the world an enchanting place once again: that we could look on our planet with such a sense of wonder and beauty, that destroying it would be a blasphemy of the highest order. To get there, all we need to do is be willing.

What about you? What do you find enchanting? Leave me a comment below.