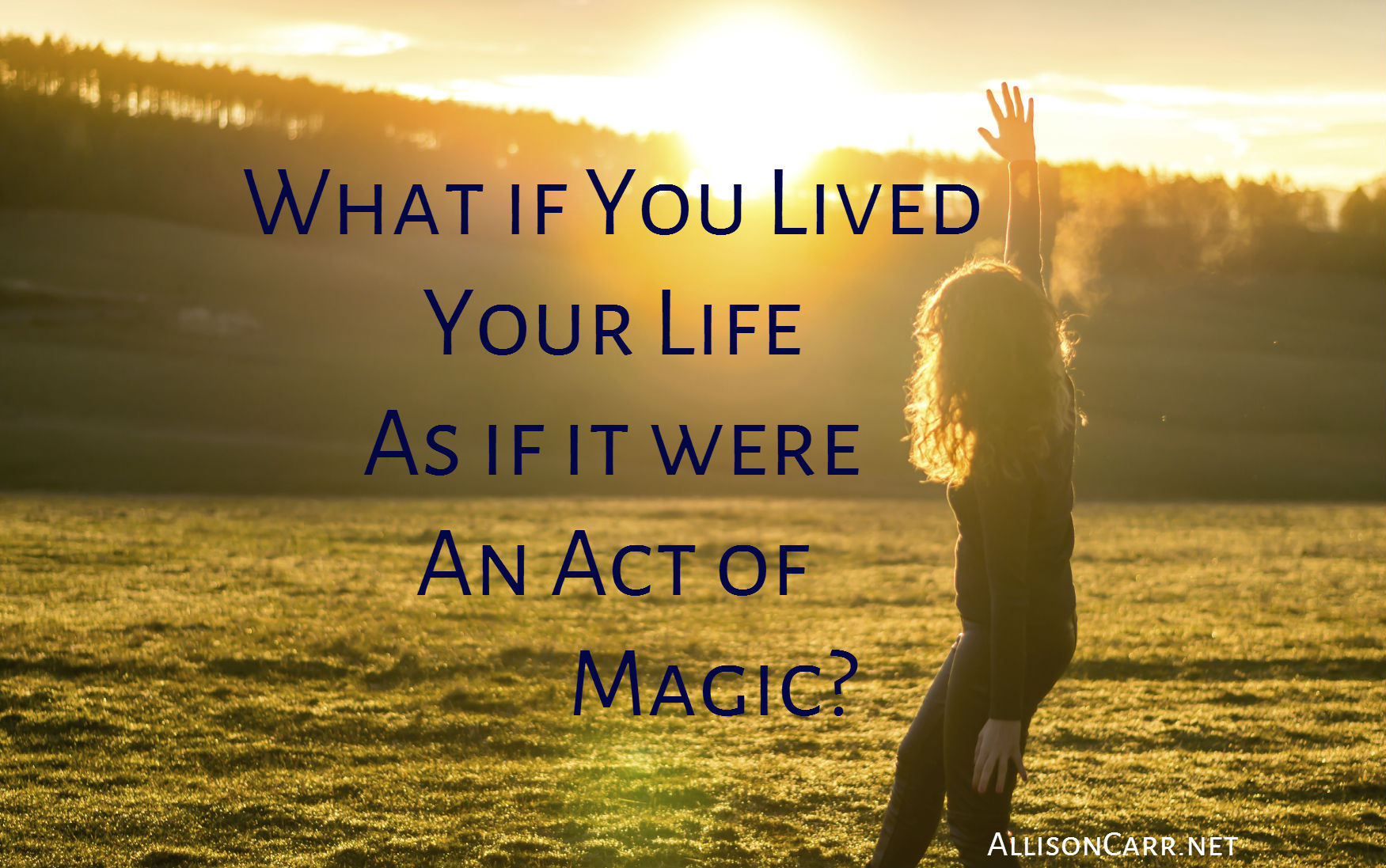 Want more magic, purpose and passion in your life?
Get updates plus free access to my class The Secrets of Magic!