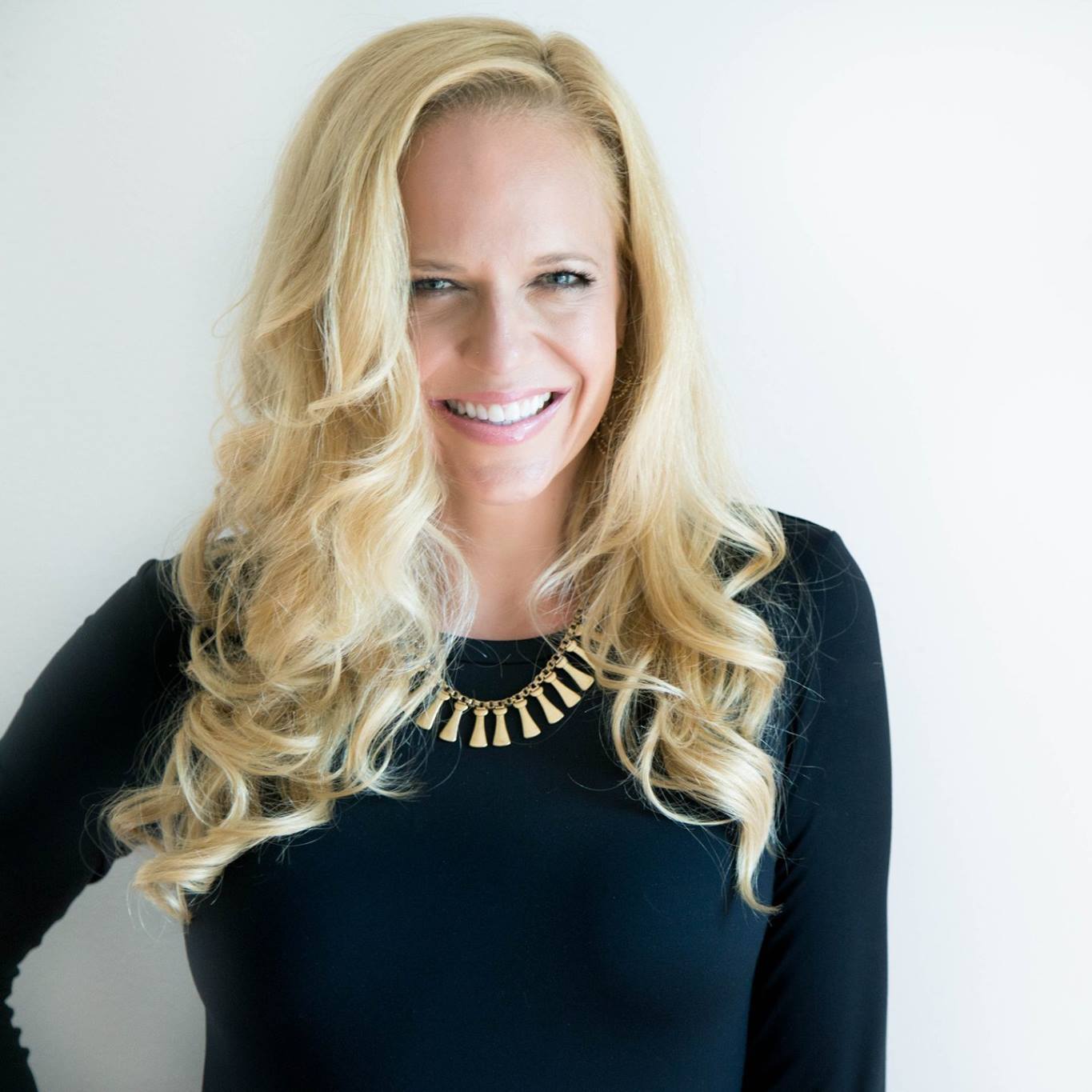 In this video I talk with Celia Ward-Wallace about dismantling white privilege. Celia (http://celiawardwallace.com) coach author and public speaker. This conversation spans a wide range of topics from Celia’s personal story growing up in the social justice movement; her journey to find happiness; how white women can better address internalized racism and be a good ally to POC; and how the coaching industry often re-inforces racism and classism. CN: this video is a conversation between two white women around exploring privilege and examining internalized racism.

You can also find these videos as podcasts on iTunes, and GooglePlay 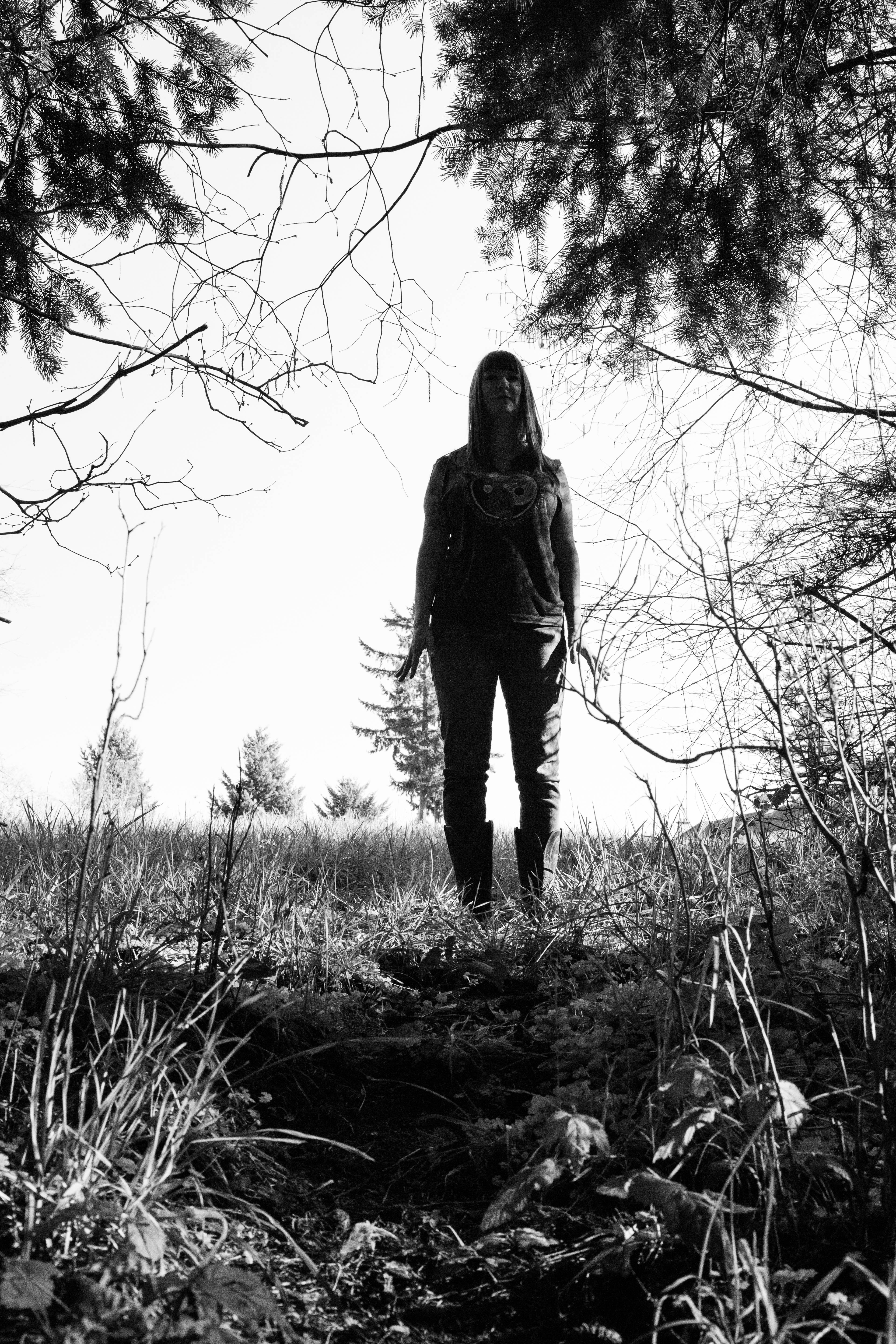 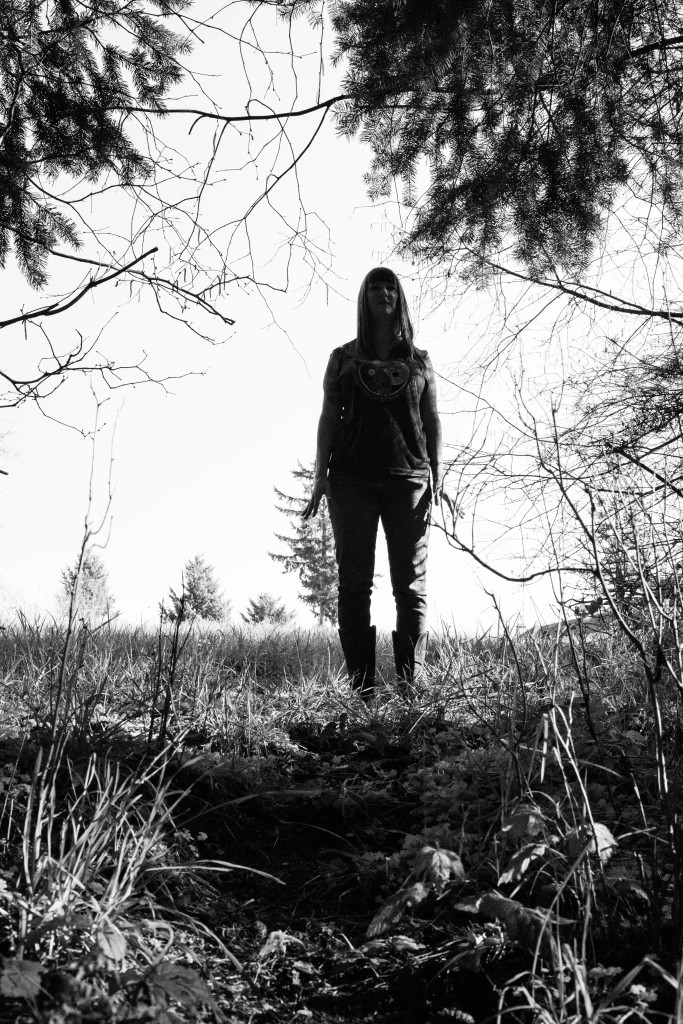